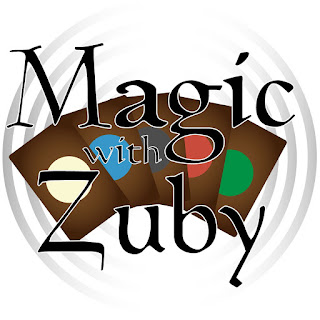 Today Zuby discusses what new deck he will be playing in the new Standard with the upcoming release of Kaladesh as well as discusses some changes to his Modern Deck. Also a lengthy rant on Pokemon TCG Online Client compared to Magic the Gathering Online client. Also the winner to the Nissa vs. Ob Nixilis Duel Deck is announced!
Magic with Zuby is featured on legitmtg.com for all your MTG needs!
Magic with Zuby is proudly sponsored by Horizon
Datasys makers of Rollback Rx! Save 25% now when you purchase Rollback Rx!
https://horizondatasys.cleverbridge.com/281/purl-magicwithzuby
Magic with Zuby can be found at:
Facebook: facebook.com/magicwithzuby
Twitter: @magicwithzuby
Gmail: mtgzuby@gmail.com
iTunes, Google Play, Tunein Radio, Stitcher