If you’re like me, your goal when playing Magic is to win. A lot of people are looking to win, and I would say that the majority of players when they sit down to a match in general, are trying to win that match. There’s an important thing that has to be done though before you can regularly win matches. Practice.

Practicing is a great way to improve your gameplay. Just like anything else in the world, someone who practices the most is generally rewarded with having practiced his or her craft. From karate, to woodworking, from speaking in public, to playing Magic, those with more practice can be counted on as the favorite to succeed.

While practice seems important, there is something that must be stressed to those who do practice. You must practice correctly. If a hockey player spends hours and hours per day on the ice, just firing shots on net over, and over, and over again, they will have a greater accuracy when firing than someone who does not. This seems pretty logical. However, when that player is put into a game situation, in which they don’t have the valuable seconds they had granted themselves to line up their shot in practice, and there are five opponents looking to not only take that puck away, but be extremely physical about it, that person doesn’t have such an advantage over the unpracticed player.

This same thing can be said about Magic. Sure, you may practice all you want, over and over, but if you’re not practicing the same way, you could be worse off than someone who spent that time you spent practicing watching videos and Twitch streams, gathering insight and outside opinions.

This discussion came up with a couple of friends of mine recently. As mentioned last week, I live within 30 minutes of two game stores. Their FNMs are about the same size, and are of equal skill level. The game store in New Jersey has publicized that they are going to start a team, and the people on that team will be determined based on player finishes at events held by that store.

The store in New York has a pretty much open practice day designated each week, where players can meet up, play some games, ask for input, etc. Both are trying to achieve the same goal in different ways. They are trying to increase the skill level of their player base in order to promote their stores at different events.

This is fine. Practice is a swell idea. The thought that playing more Magic will increase average customer skill level is a splendid concept. However, in order for this to work, the people in these groups need to understand and come to grips with their respective goals in playing Magic.

The first thing you must do is determine your skill level relative to those around you, and those you play against on a regular basis. This may seem mean to put people in certain buckets inside your head, but knowing who is better than you and who is worse than you in general is a good place to start. Outside of Magic, I like to think I’m a pretty humble guy (humbling statement, I know). I don’t claim to be the best at anything, and I’m certainly not. However, I can assuredly tell you after playing a few games if you’re lower, higher, or about as equally skilled as me. I’m not mean about it, I can still like you as a person if you’re on a different level than I am, this just means what I take away from the game may be different.

Now, on the regular, I can comfortably come out ahead at FNM at either of the stores near me. There are a handful of people at each store that are about my level, but the majority are on a lesser level than I am. Again, I’m not saying this to be rude, but if you’re a university student, you wouldn’t expect to learn much if you attended a high school lecture featuring your area of study. This is true of Magic as well. Do you expect someone like an Owen Turtenwald or William Jensen to learn much from an outing at an average FNM? No. And it’s not because they can’t improve, it’s rather that they are on such a higher level assuredly than almost anyone else at the average FNM.

This is how I feel about local stores starting up teams, and goes back to what I said about people’s’ respective goals when it comes to playing Magic. If your goal is just win FNMs consistently, then these sort of local store teams are great for you. Most likely, if you’re finding going undefeated at FNM difficult, you can most certainly learn a thing or two from these local store practices. They are a great tool for you to practice with other people.

The issue I raise is that if you’re on one of these FNM teams and are hoping that this team prepares you to regularly top 8 competitive REL events while you’re already regularly top 8-ing or X-0ing FNM, you most likely aren’t going to benefit from anything you haven’t already learned on your way to being undefeated at FNM, and these small local teams will most likely not help you improve so much that you are regularly top-8ing events.

If your goal is to improve such that you can consistently top-8 competitive REL events, the best form of practice? Compete at competitive REL events. Honestly, playing at a local event where people are willing to pay $5 entry and get a free pack with possibility of winning more packs is much higher incentive for your average player than paying $30, getting no pack, and having a difficult time getting prize. You will find a much higher level of competition at competitive event you have to drive some time to on the weekend than you will in general at a store that’s on the way home for a bunch of people that just want to have a good time on a Friday night.

I want to make it clear, my intent is to not discourage people from playing FNM, or playing on these FNM teams, my intent here is to just be honest about skill levels on these teams, and how these teams may or may not help you in achieving your goals. In fact, I play FNM almost every week that I’m not competing at a competitive REL event. I do this because I like to hang out with my friends, and get me some half-priced Sriracha Shrimp after 10PM at the local Applebee’s. Ask anyone at my store. If Sriracha Shrimp isn’t in my belly by midnight, I get really cranky.
But be honest with yourself and your goals with playing Magic. To some, winning FNM is very important. It was to me when I first started playing, before I truly found that competitive itch. If your goal is to win FNM, these teams are great. They may also help you get into the competitive scene in your local area outside of your store. However, I would not expect to learn so much that these teams are the reason I made the Pro Tour. 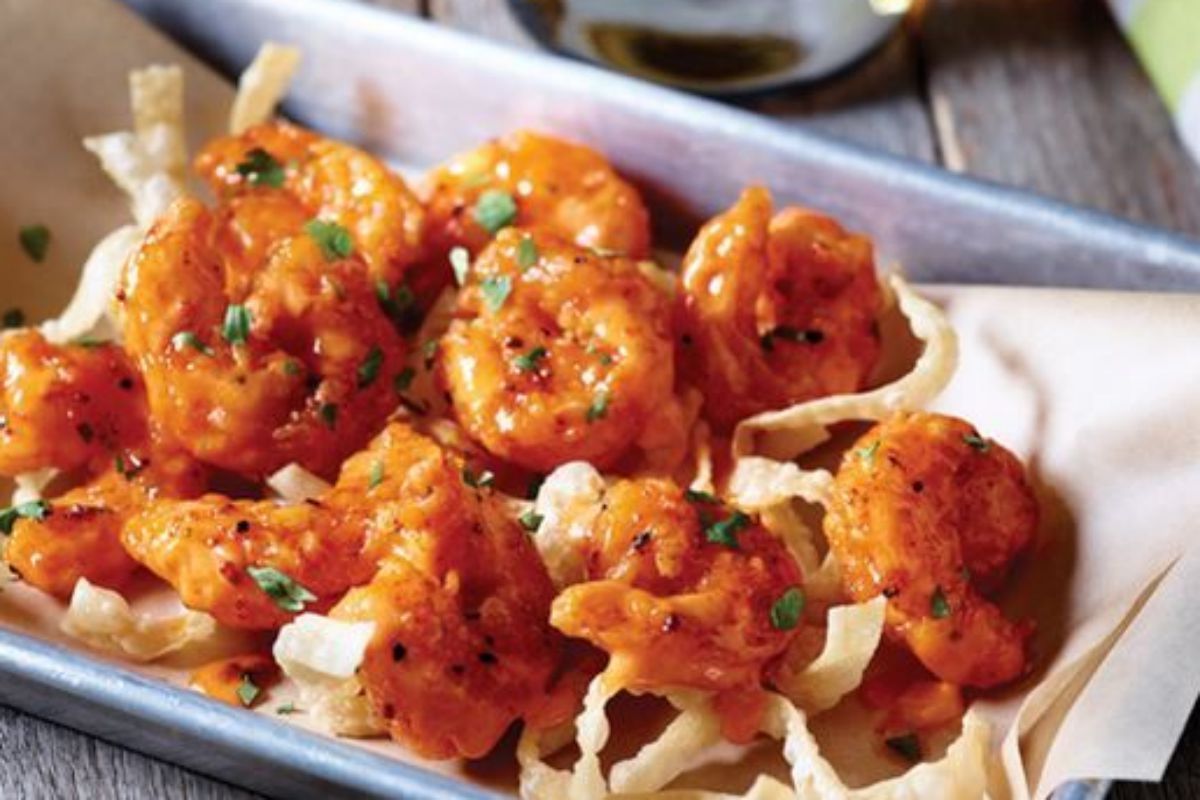 On a lighter note, let’s talk about Magic cards. We’re a little over a month away from Oath of the Gatewatch dropping, and there has been a sizable spoiler dump already. So far, there have been mixed reviews of the cards, but people need to keep in mind that right now we are still comparing these seemingly underwhelming cards to the relatively mighty cards of Khans block. Compared to BFZ block, Khans block is buuuuuuuuuuusted! Like out of control busted. So while stock in these spoiled cards may seem low right now, I would expect it to go up upon rotations when we see cards like Crackling Doom and Siege Rhino leave the Standard format.

Now, the new colorless mana symbol has been beat to death, like any reliable horse. I want to talk about the card that could just make R/G Tron the best deck in Modern. Kozilek’s Return:

As a non-tron player, I think I want to be a tron player. This card helps you in so many matchups. While the big debate in the Tron community for some time has been which low cost sweeper should be played, between Pyroclasm and Firespout typically, the main issue as I understand it that caused contention between those two cards is not only the color requirement, but being sorcery speed made it difficult to deal with threats like Mutavault and Inkmoth Nexus.

Well, ladies and gentlemen, we have an answer. Kozilek’s Return not only can handle creature-lands in aggressive strategies, which have been an Achilles heel for Tron in Modern for some time, it gets around creatures with protection from red. Devoid on this is beastly, and now Master of Waves can just be dealt with.

Never mind the fact that if you cast this card or it was discarded or even countered, you get it again, FOR FREE, whenever you cast one of your huge Eldrazi. And it can’t be countered in the traditional way, since this half of the card is a trigger.

These past few Standard sets have been a huge boon for R/G tron. Being handed such all-stars as Ulamog, the Ceaseless Hunger, Kozilek’s Return, Ugin, the Spirit Dragon, Void Winnower, and Rending Volley makes the deck so much more powerful. And I’m sure more huge Eldrazi goodies are coming just around the corner.