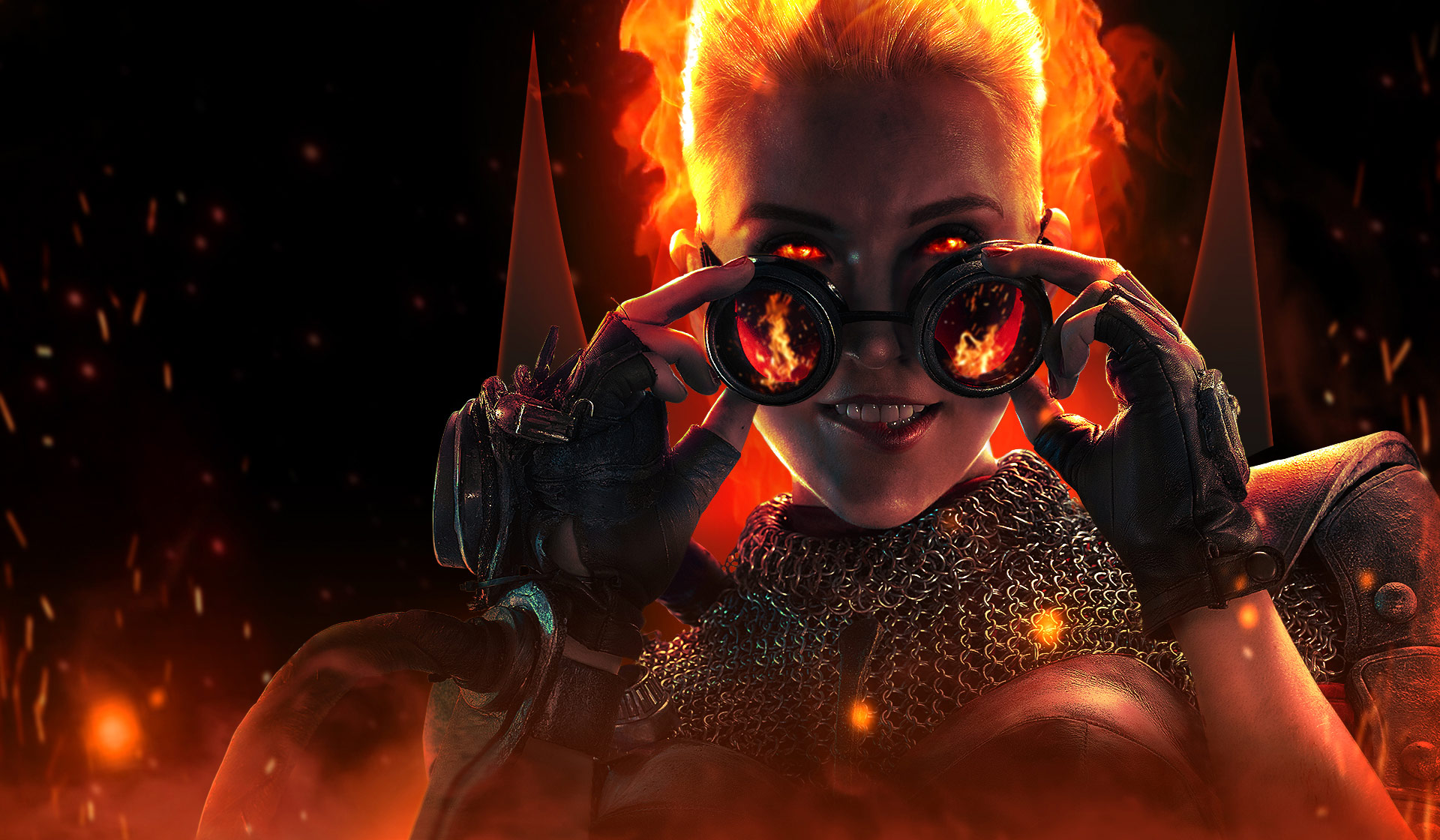 Hello everyone, and welcome back to another article here on LegitMTG.com. I hope you all are doing well, and are getting ready for the release of Core Set 2021. Core Sets are some of my favorite releases as it feels like a soft reset of sorts for the game. New cards, summer time, cards that deal with current troublesome cards in the format, and cards that could deal with potential future problems? The very first Magic: the Gathering set (Alpha) was a Core Set. Everything going forward was based on the cards in that set. Sometimes cards would stay, and sometimes cards were removed to make way for new cards. Until the release of Magic 2010 Core Sets were 100% reprints, but were also a good avenue for new players to take as they could have access to cards that veteran players have had for years.

My first set was Revised (a Core Set), and if I knew what I did now I probably would have paid more attention to Legends, The Dark, and picked up cards released before Revised. However with that aside it seems like every year when a new Core Set is released there is this renewed interest in the game, and new players.

Let’s assume you are one of those new players (or a veteran showing this article to a new player), but are needing help in figuring out where to begin. Don’t worry. There are many options for you.

How do you want to play?

There are many questions you will need to ask, and have answered, when taking your first steps into the game. There is no right or wrong answer, and it’s okay to revisit this or even change your answer over time. Magic: the Gathering is a collectible trading card game, but it is still a game. Just like any hobby you can play this game any number of ways, and go at your own pace. Let’s take a look at a few options.

One of the most common ways to play the game is to do so with just the packs that are in the box. You, and 7 other friends can draft the packs in the box assembling your deck by drafting 3 booster packs for each player, and then playing a best of 3 match with each player to determine who has played the best. Then you could divide the remaining 12 packs (the other 24 were used to draft with) among the players based on record. You can play another way with these packs by playing Sealed. Take 6 packs, and build your deck from the cards opened. This requires as few as one other person, and may be a fun way to explore the new set one pack at a time. This is a pretty slow way to play Magic, and build your collection, but if you are not in any rush (or have little time to devote to the game) this might be the best way for you.

Commander is a format for the game where you build a 100 card deck, one of those cards has to be a Legendary Creature (or a card with the rules text stating it can be your Commander), and the rest of the non-land cards in your deck all have to be a color, or combination of colors, that matches your Commander. This can be a fun way to play as the format is designed for any number of players to play their decks, but is usually best if you have 4 players at the table. You can also get a complete deck, and play right out of the box which can be a lot more affordable than the first option. You can then either open packs of cards, or buy single cards, to add to your Commander deck or leave it as is. It’s your choice, and that choice is why this format is so popular. You will need to acquire a deck box to store your cards, and probably have a playmat to play your cards on so they don’t get damaged, however with this format once you have bought those items then you don’t need to add anything additional if you don’t want to.

The last way to play that I’ll mention here is playing Standard, or one of the other formats (such as Modern or Legacy) that requires building a 60-card deck with a 15 card sideboard. This may be one of the most expensive ways to play the game, but do not let the price intimidate you. Even the veteran players had to start somewhere so just know it takes time to build a solid collection. One of the ways that Wizards of the Coast has helped in that regard is by releasing the Challenger decks. These are 4 pre-constructed decks ready to play out of the box (except for Allied Fires as some cards have been banned in Standard recently), and you can build on them with new cards you acquire as needed. You will need to keep an eye on the Banned & Restricted List to make sure you are not playing with any banned cards if you build a deck. While it is unfortunate when that happens keeping the game in balance makes it fun for everyone. However if you are just playing with your friends, and not playing at the store, ask them if you can play with those cards as you’re starting out. Again this is just a game. Over time you could even build your own deck, or take one of these Challenger decks and recreate it how you wish. Just like with Commander the choice in what you want to do is all up to you.

Ok you know how you want to play, but now what?

Now that you know how to play one more question remains: What do you want to play? By that I mean the following:

The best way to know what you like in this game is to try it out for yourself. If you have a friend who has introduced you to the game there is a good chance they have a few decks you can try out. This will allow you to explore what they have, and get you started on your journey. You can also watch video clips of other players playing the game through various sites such as Twitch, and YouTube, in order to get some ideas. If your friend doesn’t use these resources bring them along for the ride as you’ll both experience what others play together.

How much does this cost again?

The beauty of the game is it costs as much, or as little, as you want it to. Sure the more powerful cards will cost more money than a card that is narrow in it’s effect, or simply outclassed by another card. However with that said here are a few ways you can set up your budget. Now these ideas may not work for everyone so just treat them as they are. Options.

While Magic, like many other hobbies, can be expensive just keep in mind that you are in total control of how you participate in playing the game. It is completely fine to just have one deck to play, and it’s ok to not win at the game every time either. Just keep in mind you are in charge of how much fun you want playing this game, and as long as you do that you should be able to enjoy the game for many years to come.

Magic: the Gathering has all different types of players of various skill levels, and interests in the game. Having a space for everyone is one of it’s best qualities. However, don’t feel like you have to stick with one path forever. If you are not enjoying Standard switch over to Commander, or vice versa. Did cards in your deck leave Standard? Try playing that deck as is in Pioneer, or even Modern. You might surprise some people, and make new friends along the way.

What suggestions would you provide a new player for Magic: the Gathering? What advice would you think is best? What pitfalls should they avoid? Leave your thoughts below, and follow me on Twitter as well as Facebook.

By this time next week it’ll be time to review Core Set 2021, and after seeing a few cards already I can’t wait to dig in. Stay tuned!